Here's everything you need to know to get started on the Imperator Network.

Creating a nation is a very simple process. All you have to do is run this command:

Do note that nations are considered proto-nations (nations with less features) until the nation has at least 3 members. More details in the Nation tab.

Nations are the most versatile and powerful way to take control of the Imperator world. Each nation has its own hierarchy system, which you can customize to the fullest. You can invite friends to your nation with the command /nation invite <username>

Nations can claim land, but only within a 20 chunk radius of a claim made by a town in the same nation.

To create your own town, run this command:

Towns are less customizable hierarchy-wise, but allow for small clusters of individuals to build cities and communities inside of your nation. Anyone in your nation can run the command above, or they can also use /town join <name> to join someone else's town in your nation.

You can claim chunks for either your nation or for your town, as so:

Nation claims are meant for community centers, government buildings, and other locations that can be useful for your entire nation, while town claims can be used for residential and city-building, but it's all up to you!

Your nation has a grace period of 7 real-life days. After this, if your nation does not have at least 3 players, it can be immediately annexed by other nations if they walk nearby yours. Make sure your nation members are loyal, because a nation can be demoted to a proto-nation at any time there is less than 3 players! However, having more than 3 members makes your nation prone to attacks of 9 chunks at a time, explained further here.

That's pretty much it!

If you need help, please feel free to hit up a staff member in our Discord! 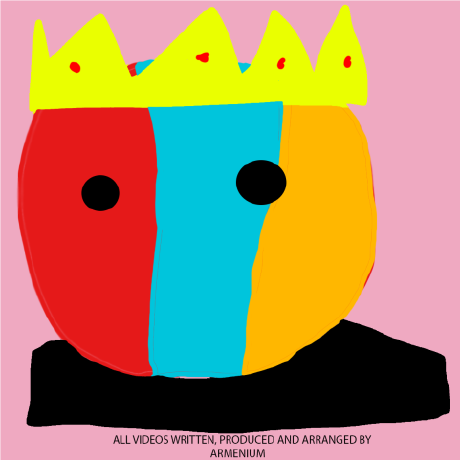